The Spiders welcome back Kellen Westering for a two game contract!

Kellen played his college ball for his Father at PLU (Pacific Lutheran University) in Tacoma, Washington where he was a three-time All Conference Wide Receiver. Only playing in 25 games due to a plethora of injuries, Kellen compiled 121 catches for 1,584 yards and 10 touchdowns.

After graduating in 2016, he signed a contract to play for the Franken Knights. In 11 games as a Knight he compiled 141 catches for 1,610 yards and 17 touchdowns. He had his best game of the season against the Spiders and from there we had our eye on signing him the following year.

Due to his job with Chick-fil-A back in the states, he couldn’t commit to signing for a full season so we signed him to a two game contract back in 2018. He made quite the impact in game two as he had 4 catches for 105 yards and 3 touchdowns. As a coach’s son, he brings a high football IQ to the table. We are excited to welcome Kellen back for another two game contract for the 2021 season! 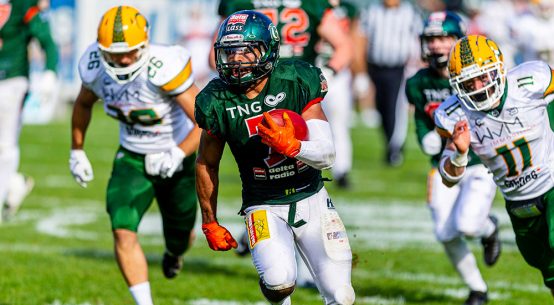 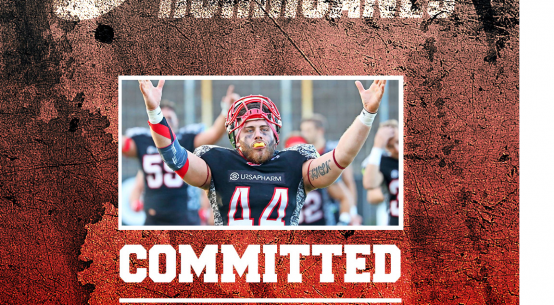